After the successful campaign last year Oxfam asked us again for the new ‘Faire Feesten’ campaign.

First, the focus of the campaign is on posters (print) with well-known Flemish people (bv’s) who are portrayed in advertising images in a (retro) glamour style. In which the products are given a leading role.

Oxfam-Wereldwinkels asked us whether we can also realise a fun video application based on the poster image so share on social media.

To put the products in the spotlight, we composited an interaction of a miniature bv with each product. To minimize the compositing work in post production we used big objects to match the products shape during the shoot. This also helped the bv’s posing

For the video application we went for the idea to make the posters come to life in the form of a cinemagraph. This will match the print version of the campaign but will also be an eye-catcher on social media.

By spreading a making of video in which the BV’s appear relevant and funny, we enhanced the viewers interaction. 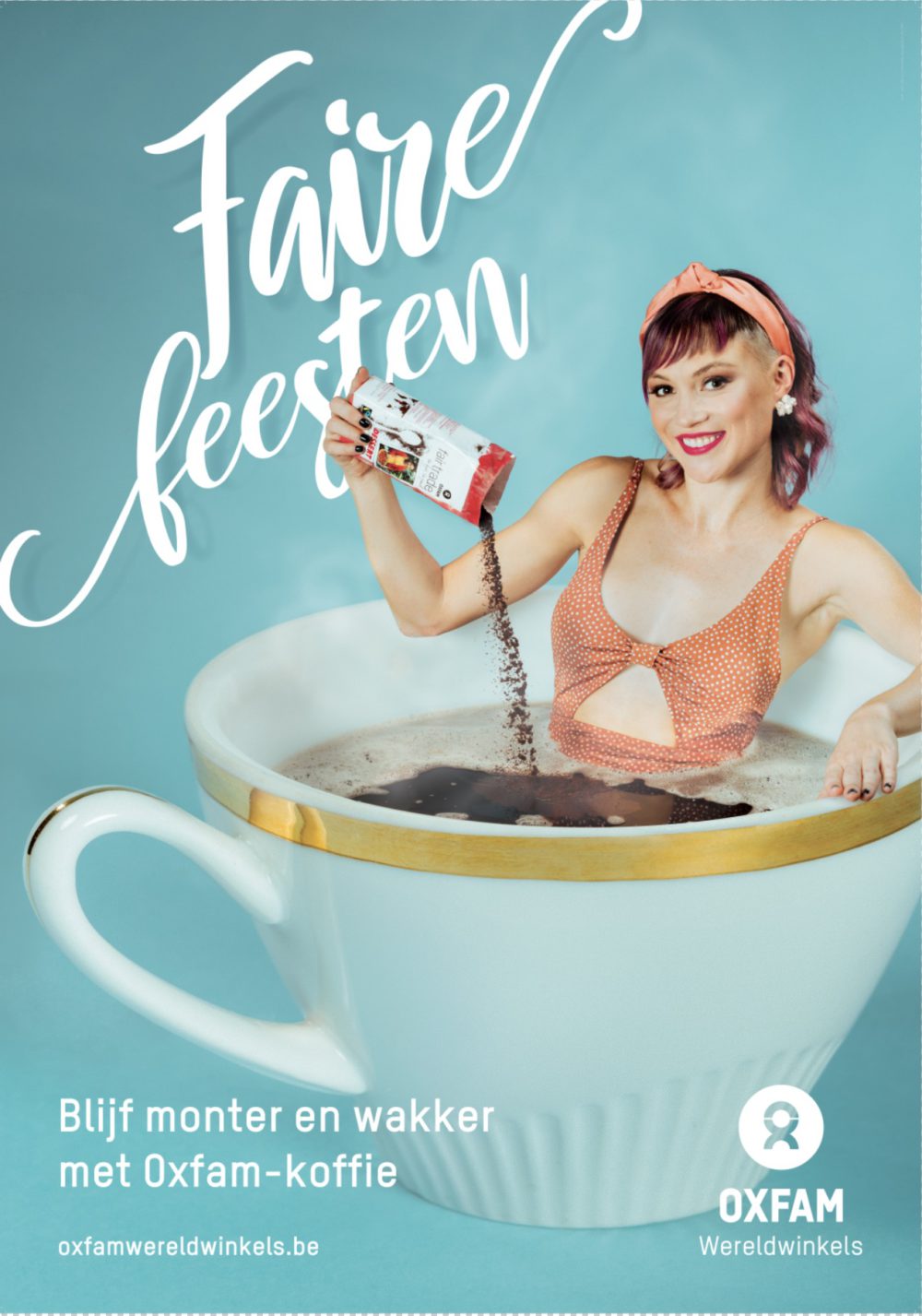 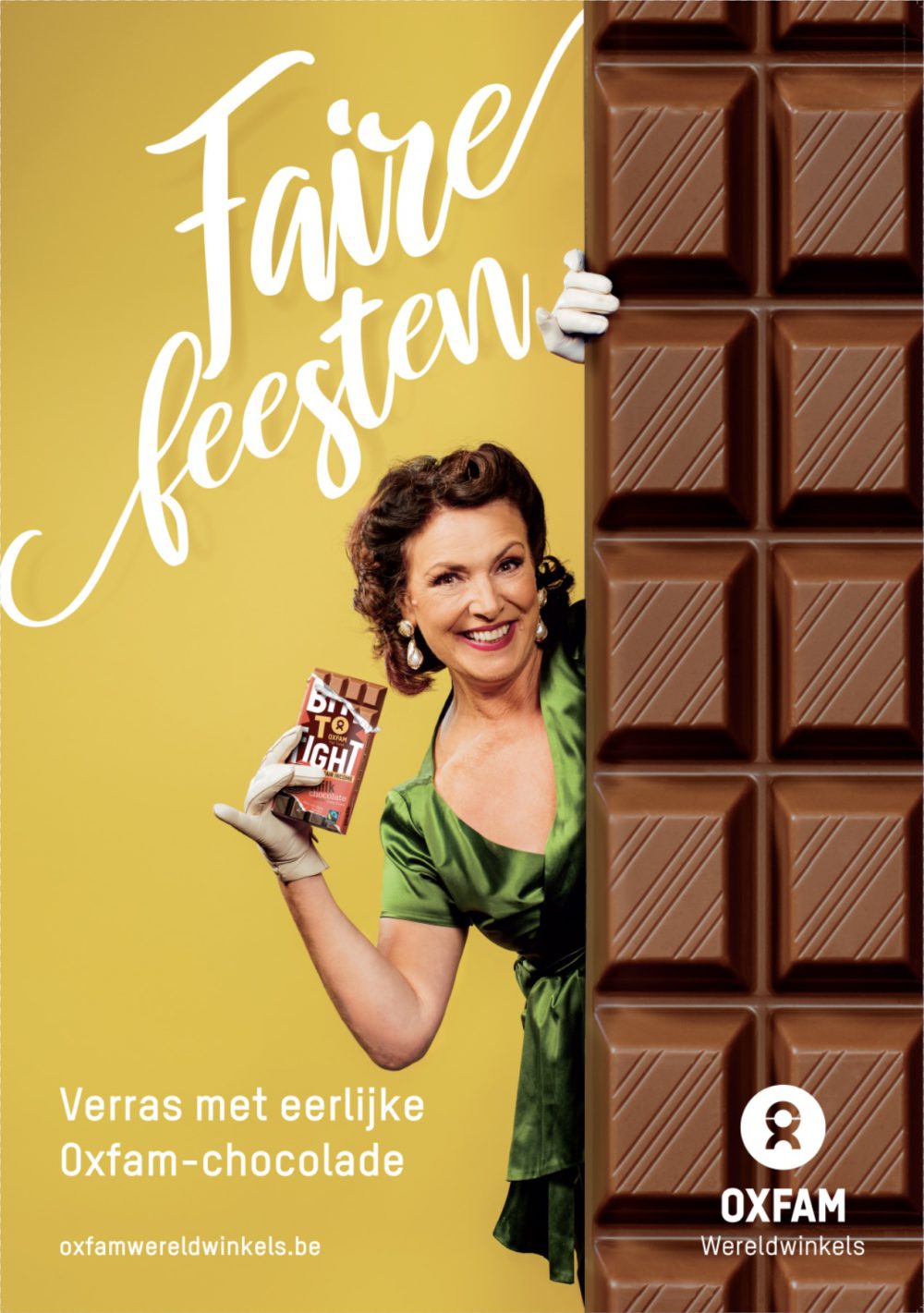 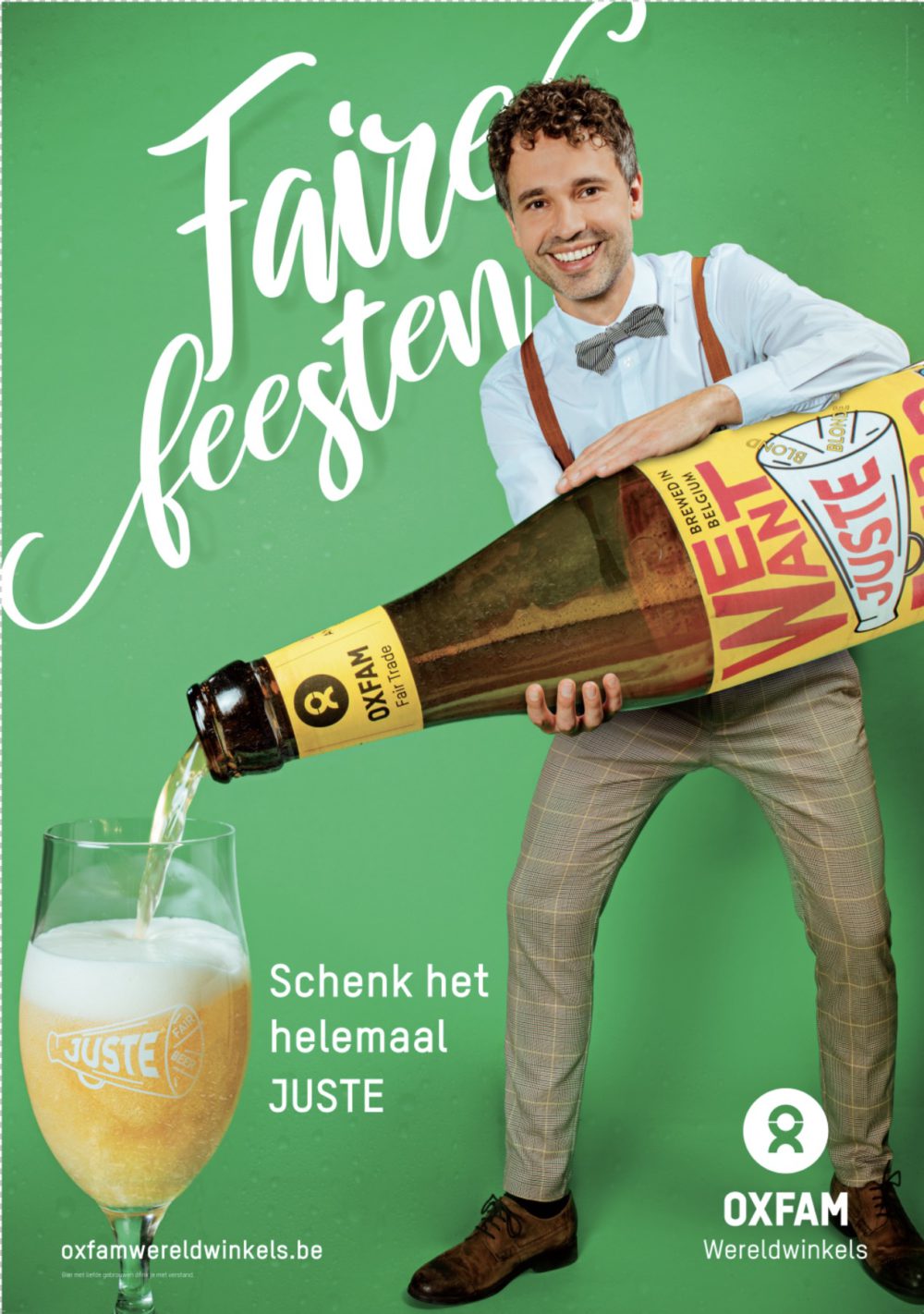 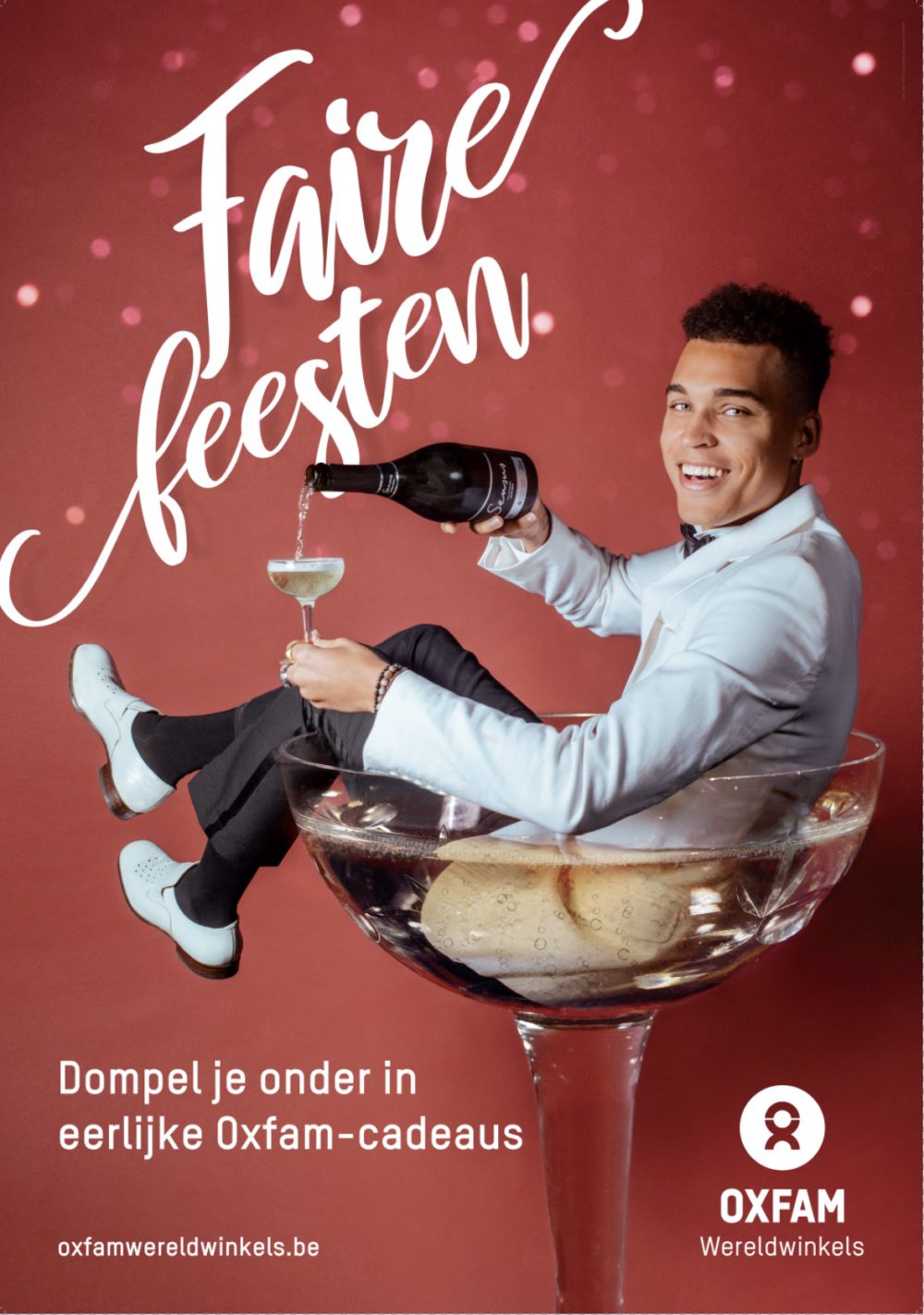 0
Making the posters come to life 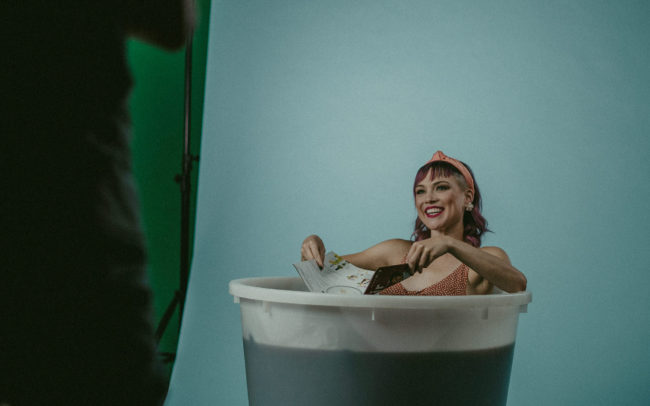 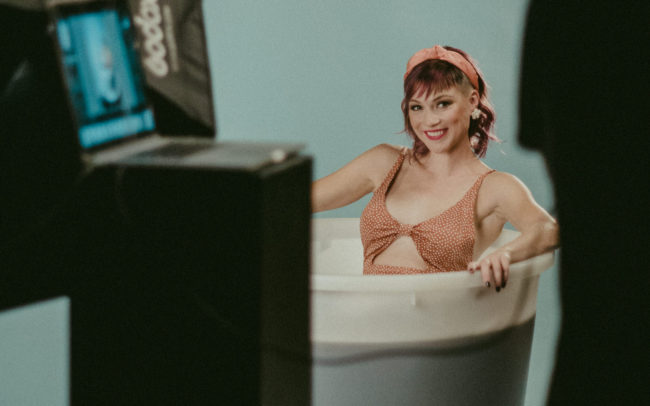 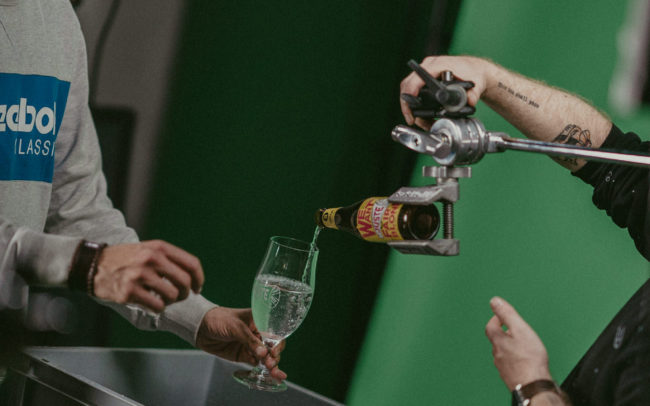 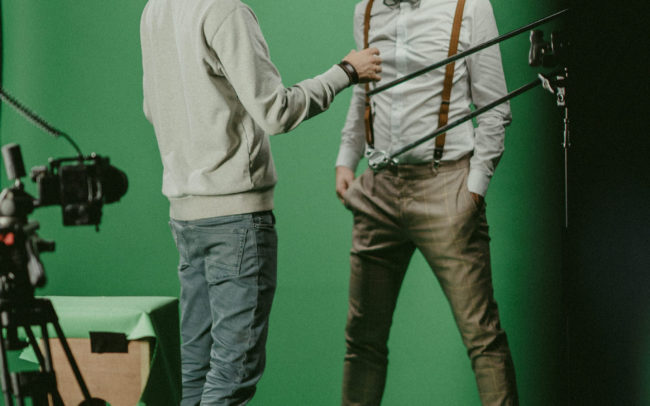 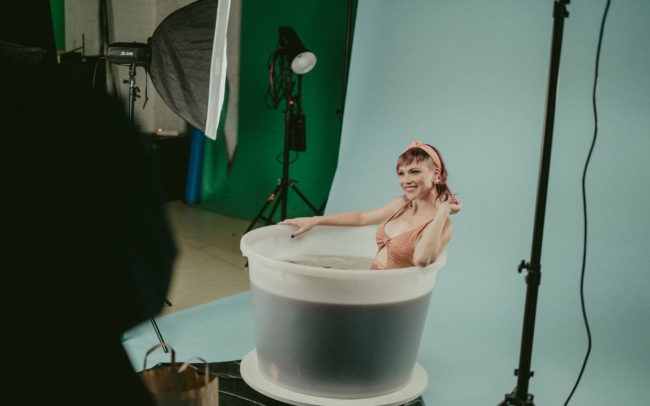 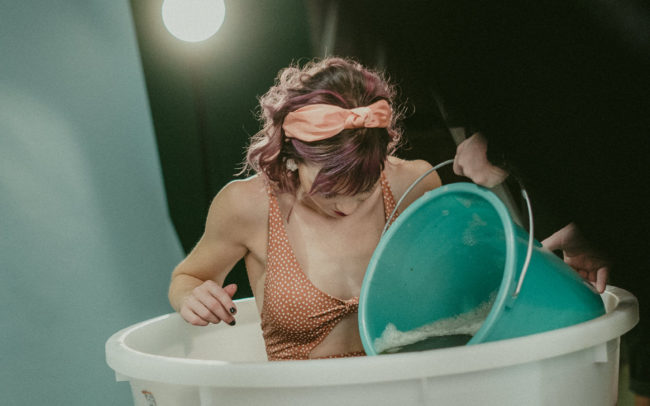 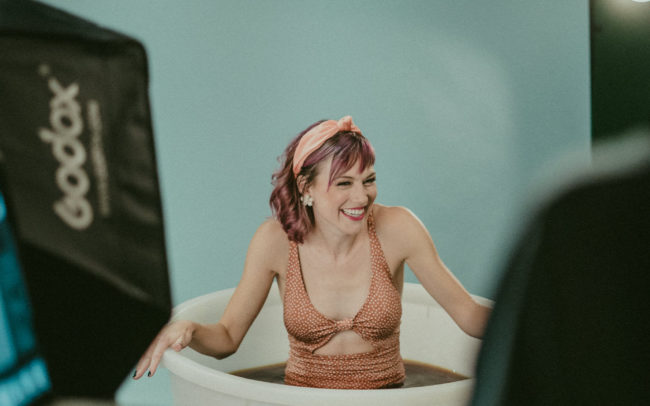 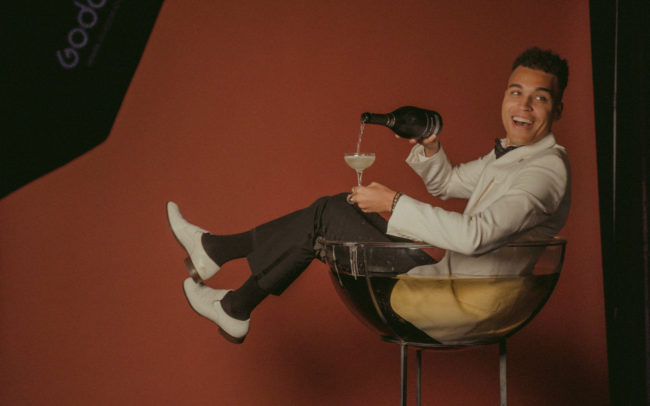 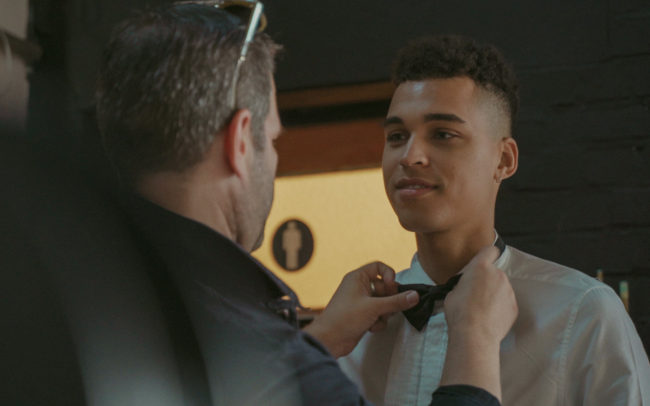 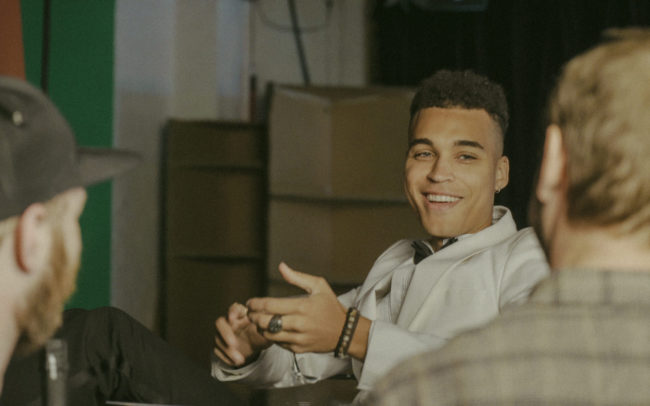 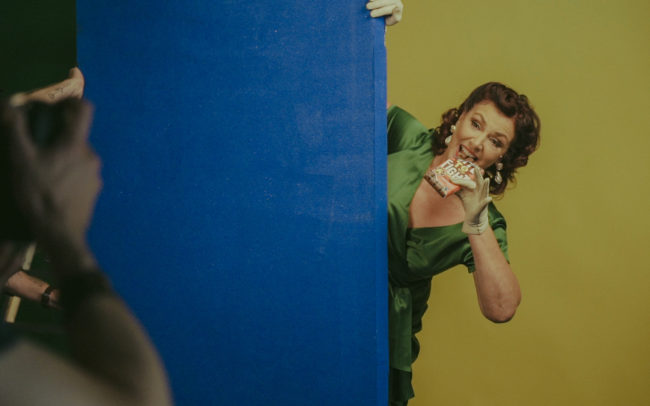 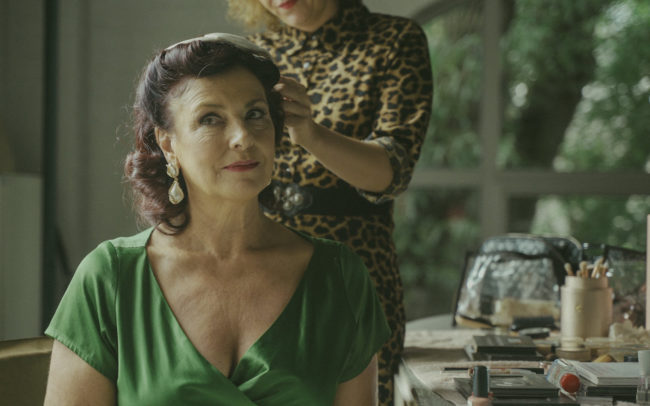 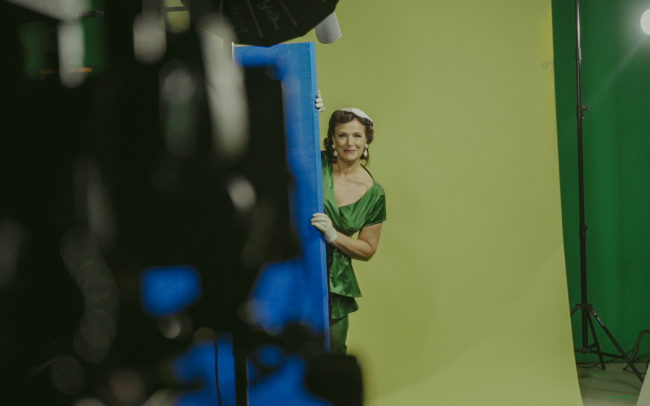 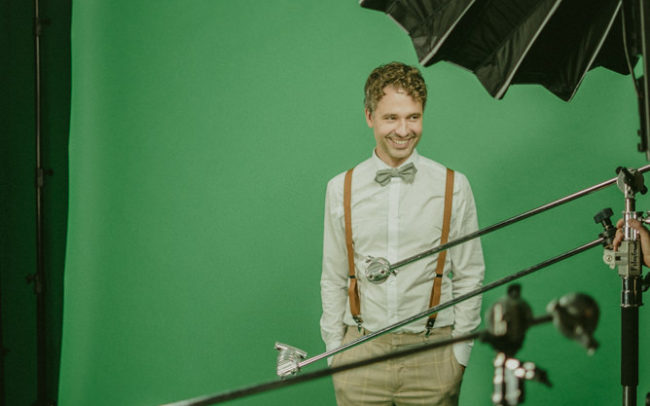 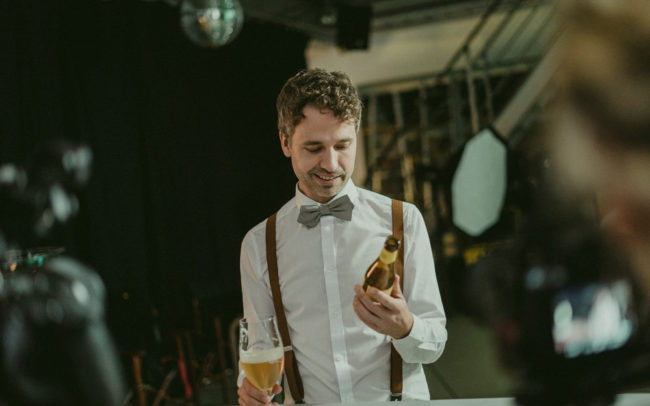 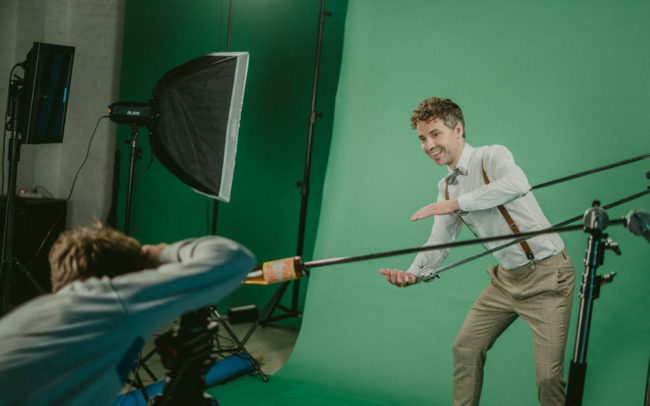 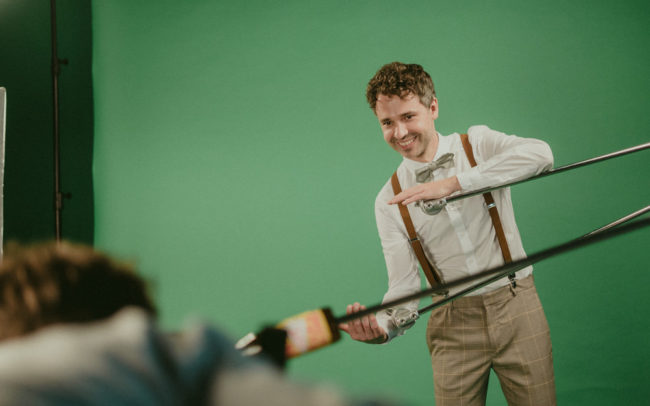